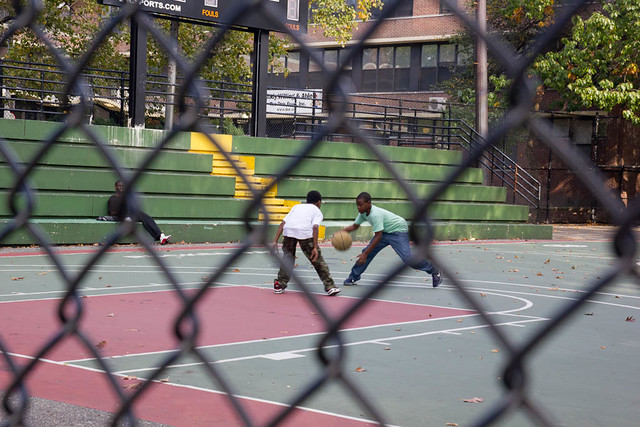 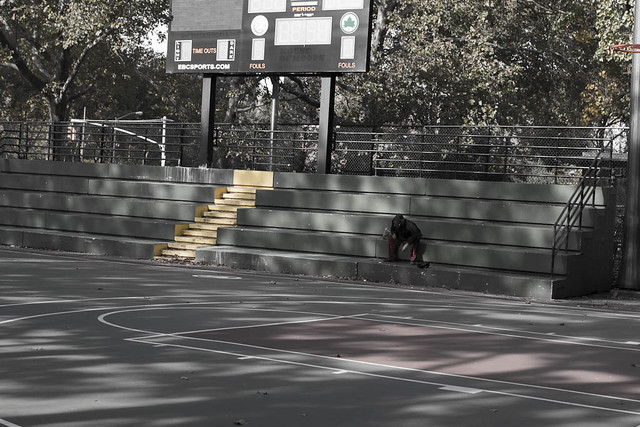 Dashon Glenn rests on a lower step in the stands of Rucker Park’s basketball court. He’s tired, having just played a pickup game with some neighborhood kids. He’s out here to relax and just enjoy the day. So he takes full advantage of it by drinking a Colt 45, smoking a Black & Mild cigarette, and wearing a comfortable pair of flannel sweatpants and a black hooded sweatshirt. The color of night, Dashon, 22, blends in placidly to his wardrobe, as only his light brown sugar eyes, framed by lens-less black glasses, stand out. However, the hoodie plays an important role as it’s masking a long, fainted scar on his right cheek that extends to the corner of his mouth. There’s a sense of pain behind the scar, as the flesh there is pulled tightly, trying to fold itself together again but it’ll never be perfect.

He looks out across the courtyard, to West 155th Street. It’s over there, he recalls, when it was one of the last times he saw his younger brother, Christopher. It was there where Christopher shot and killed another man.

Not wanting to linger on the past, Dashon remembers that after the shooting, he and his brother ran in opposite directions. But Dashon didn’t make it without being seen, and was taken into police custody. He spent the next four weeks at Riker’s Island Prison Complex in the summer of 2011. But he’s been there before, having spent three months at Rikers for possession when he was 18.

Thankful to be out of prison, he never misses the chance to stop by a local corner store to grab another bottle of Colt 45 and a cigarette. He goes through the same motions, each day, never changing his routine, and never adding color back to his life. Despite the calm of late afternoon, Dashon still has work to do, so he hops the C train to Pennsylvania Station.

Before his first stint at Riker’s, Dashon called Penn Station home for almost a year when he was homeless. When he wasn’t panhandling at Penn Station’s main terminal, he always returned to the same spot outside of Penn Station – the entrance to Madison Square Garden. Every time he returns to “his corner” he’s reminded, “life is a hustle.” He’s not ready to give it up, yet, so he spends most evenings at this spot, reminding his fellow hustlers that he’s still in the game, sort of. So every night he stands below the glowing, blue neon lights of the Madison Square Garden sign, doing what he does best. For now, he doesn’t think about tomorrow or where he might end up if things don’t change for the better. Instead he says he just prays to God that hustling doesn’t take over his life.

(photos were color corrected for a decrease in saturation/no filters) 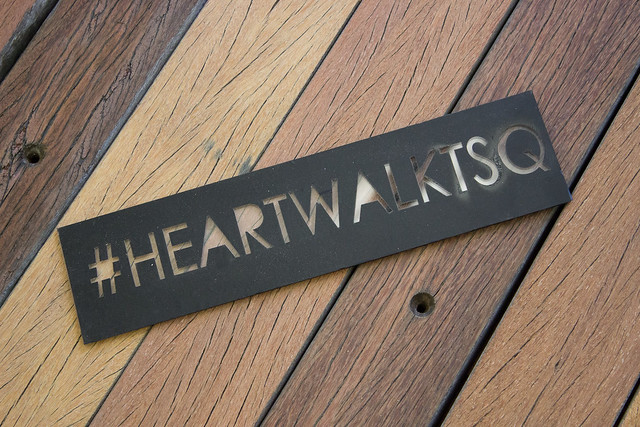